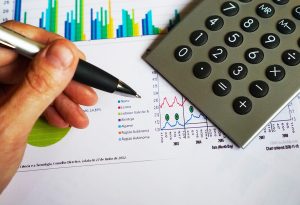 Medicare is federal government national social health insurance program.  The program is administered by the U.S. federal government using several private insurance companies across the United States. Medicare guarantees access to health insurance for Americans aged 65 and older who have worked and paid into the system and some younger people with disabilities or specific diseases.  There are now over 50 million people on Medicare and the number continues to grow.

For more information on this area of law, please go to the following web pages:

As such, it is important for whistleblowers to understand and be prepared for potential retaliatory actions when they file a qui tam false claims act lawsuit or other whistleblower action. More specifically, it is also important to realize that during the initial investigation of and filing of a Qui Tam False Claim Act Lawsuit, the claim is initially kept under seal and protected. This initial filing period will allow the whistleblower a protection period to prepare for potential retaliatory actions prior to the company knowing the claim that has been filed. During this time it is often important for the whistleblower to prepare for their employer to learn about the claim and work with a whistleblower protection lawyer to make sure that the whistleblowers are aware of their rights and employment status as well as anticipate any potential problems or needs that may arise in the future.

There are a variety of types of whistleblower protection statutes that may apply to a particular whistleblower action. The main goal of these statutes is to offer protection to heroes and whistleblowers that are strong and brave enough to stand up to corporations and senior executives that are fraudulently stealing from the United States government, state government, or local governments or intentionally violating health and safety laws.